From 1 to 3 April, Barcelona hosted the B-Travel tourism fair with the participation of the Costa Brava Girona Tourist Board on the Catalonia stand to promote the Costa Brava and Girona Pyrenees’ tourist services and facilities among Catalan audiences. At the same time, the towns of Blanes, Lloret de Mar and Castelló d’Empúries-Empuriabrava were also present in the Costa Brava space.

In parallel with B-Travel, on 2 and 3 April the All Those Food Market was held in various indoor and outdoor spaces of the Teatre Nacional de Barcelona, attracting some 20,000 visitors. The event included ten workshops with a total of 220 participants involving producers and artisans from the Costa Brava such as sommelier Laura Masramon, a DO Empordà wine show accompanied by music organised by La Gastronòmica, and a demonstration of cooking with flowers led by chef Iolanda Bustos.

During Easter, from 8 to 10 April, the province’s tourist attractions were promoted at the Mercat del Ram in Vic with the participation of a dozen towns, organisations and campsites.

Following this, from 15 to 18 April, the Board took part in the Salon Les Nautiques de Port Camargue, together with the Costa Brava’s marinas and water sports clubs, to promote the province’s water sports tourism in the French market, one of the most important for the destination.

And, finally, from 25 to 28 April the Board attended two specialised trade fairs: Costa Brava Yacht Ports took part in the MYBA Charter Show in Barcelona dedicated to luxury charter yachts, and Costa Brava Cruise Ports participated from the Ports de la Generalitat stand in the Seatrade Cruise Global in Miami, which is specialised in the cruise sector. 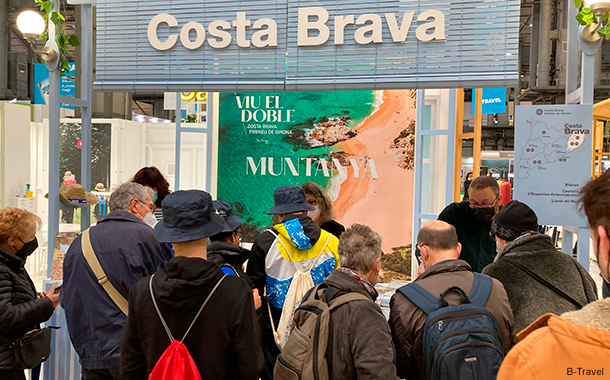 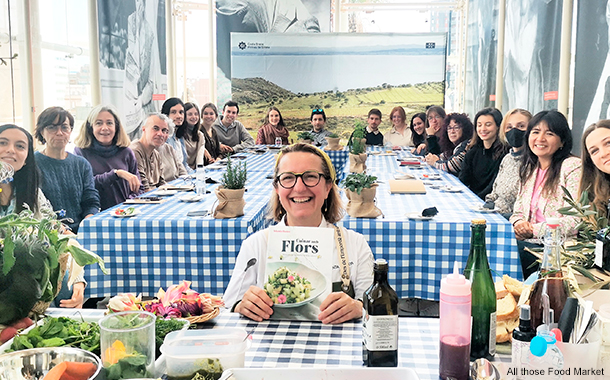 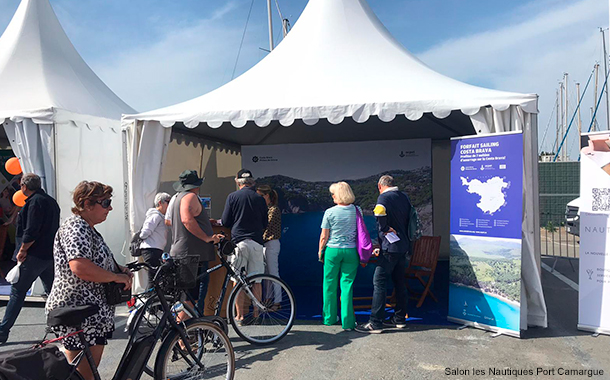