The Board resumes attendance at two generic fairs and at the IGTM.

From 1 to 3 October, the Expovacaciones trade fair was held in Bilbao, with the Costa Brava Girona Tourist Board participating, together with the municipalities of Castelló d’Empúries-Empuriabrava, Castell-Platja d’Aro, Roses and Torroella de Montgrí-L’Estartit, to promote the Costa Brava and Girona Pyrenees’ range of tourism options in this important market for the destination.

Also, taking place in Paris from 5 to 8 October was Top Resa, considered the most important professional fair in France, and which involved 200 exhibitors. The Tourist Board attended together with the towns of Castelló d’Empúries-Empuriabrava and Lloret de Mar and the companies Evenia Hotels, Casa Anamaria Hotel & Villas, Hotel Mas Lazuli and Hotel Empordà Golf. During the show there were talks on the latest news from the sector and the Board met with different travel agents and tour operators, media and influencers, such as Carrefour Travel Agency, Voyage Privé, AMEX, Pangea Sports, and Petit Futé, among others.

Finally, from 18 to 21 October, the Board’s Golf Marketing Club, together with Peralada Resort, Empordà Golf Club and PGA Catalunya, took part in the IGTM in Wales. During the show, they held 35 meetings with golf operators from the UK, Nordic and Benelux countries. 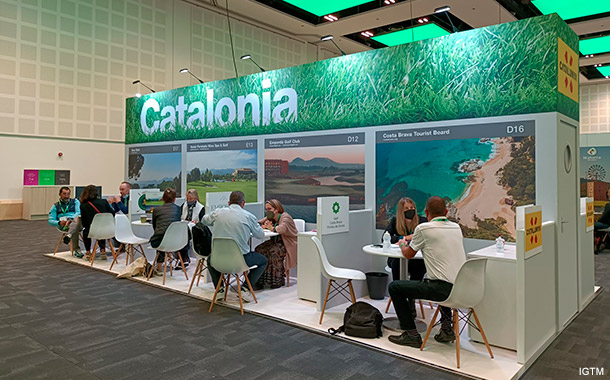 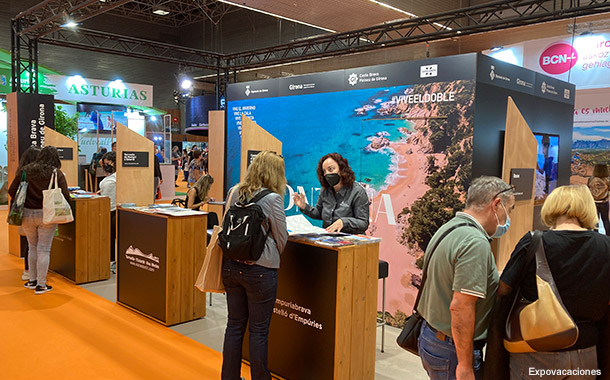