Participation in two international trade shows, in Pamplona and Germany.

On 21st - 23rd of February, the Coast Brava Girona Tourist Board was in Pamplona to promote the Costa Brava & Girona Pyrenees tourism range with its own stand at the fifteenth international tourism show Navartur, after being absent from it for seven years. The event was aimed at the general public and welcomed about 44,000 visitors. Parallel with Navartur, the FoodTreX food and wine tourism congress took place. On this occasion, the Costa Brava & Girona Pyrenees participated in a round table on the subject of “Public and private entities and their role in supporting marketing” in conjunction with a representative from Gran Canaria Tourism, another from the Canadian province of Nova Scotia and the promoter of the crossborder European POCTEFA Gaturi project in Navarra. This was followed by a B2B networking event, at which we met with fifteen operators and agents from the sector. Finally, from 26th February to 1st March, the Tourist Board took part in the Reise + Camping show in Essen, Germany, in order to showcase the campsites and activities available in Costa Brava & Girona Pyrenees for German tourists. 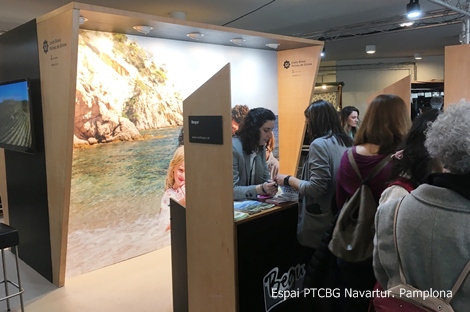 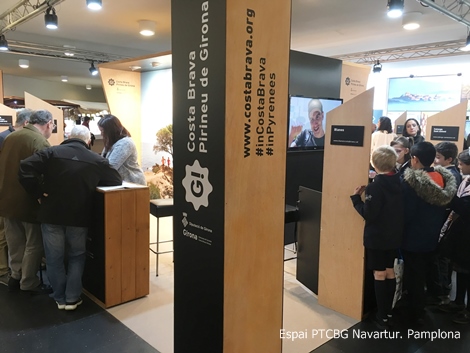 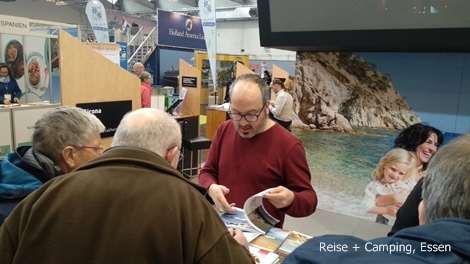 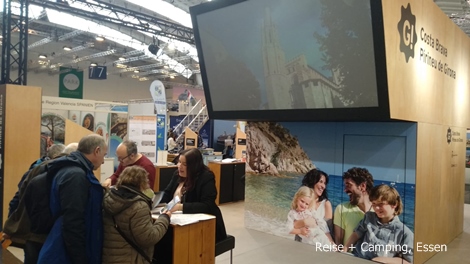 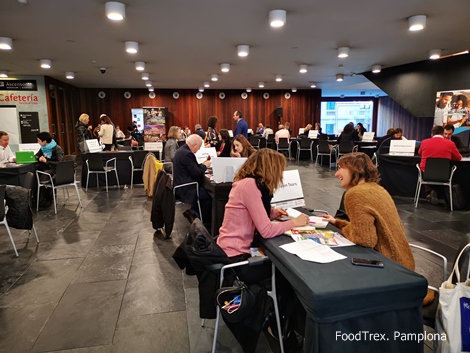 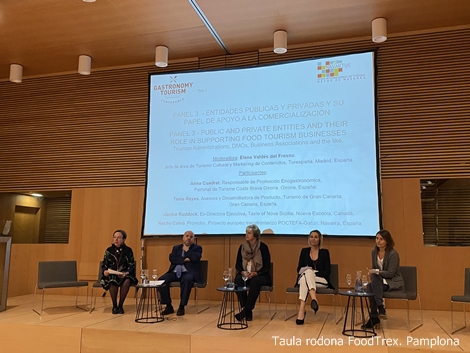