It is safe to say that 2020 was the worst tourist season ever, due to the global health and economic crisis caused by COVID-19. Fear of travelling, restrictions on mobility and border closures, lockdowns and quarantines, the forced halt of economic activity, the implementation of health and safety measures and fluctuating uncertainty have all had a direct negative impact on global tourist activity.

In 2020, the province of Girona had 265,704 places available in regulated tourist accommodation divided among hotels, apartments, campsites and rural tourism establishments, which had an average overall occupation level of just 27%. The tourist season was cut dramatically short, covering only 275 nights of operation due to the complete closure of accommodation establishments between 16 March and 15 June 2020. As a result, the number of overnight stays on the Costa Brava was slashed by almost two-thirds, with the foreign market being most directly hit, with figures plummeting by 82.1%. In the Girona Pyrenees overnight stays were halved, with a drop of 70% in both the international and rest-of-Spain markets. August was the period when most overnight stays by tourists were recorded on the Costa Brava (3,116,752) and also the Girona Pyrenees (286,868).

Finally, cruise activity in the ports of Palamós and Roses, as seen in all the Mediterranean cruise ports, was also seriously affected by the COVID-19 crisis, with the cancellation of all the season’s scheduled cruise stops. 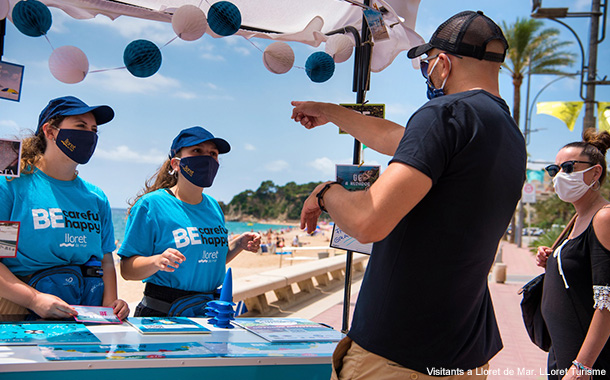 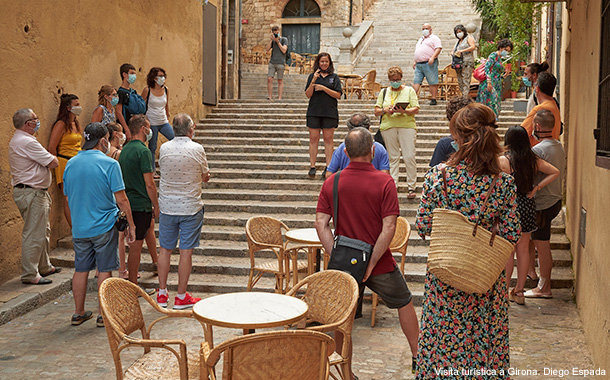 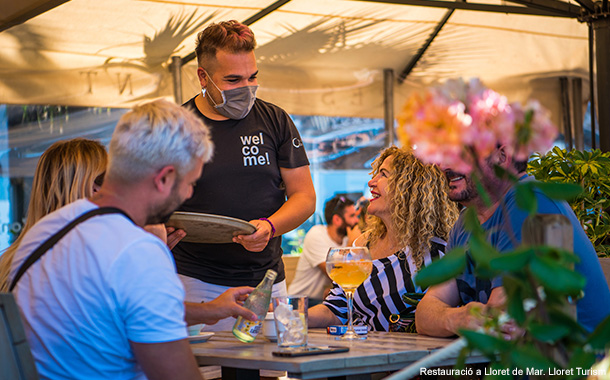 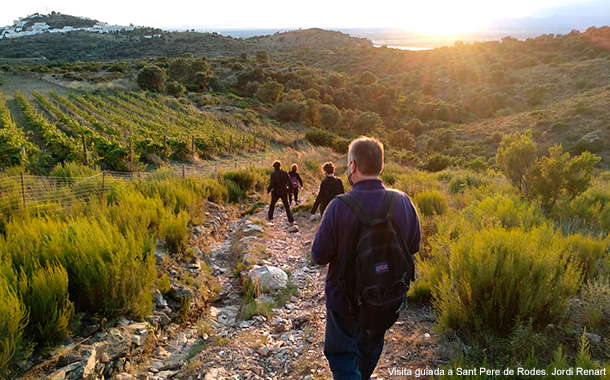