Participation in two thematic workshops: Meeting & Incentive Summit, in Madrid, and Meet the Media, in Dublin.

On 5th February, the Costa Brava Girona Convention Bureau attended the Meeting & Incentive Summit, a workshop organised in Madrid by Grupo Eventoplus. Within the framework of this event for professionals fifteen interviews were held with different events agencies from around Europe. The destination presentation was made during the elevator pitch on the central stage in conjunction with several Convention Bureau members including Hotel Peralada, Fil Mediterranean Travel Designers, Brava Hotels, Skydive Empuriabrava, Gran Hotel Monterrey, Sallés Hotels, Hotel Camiral and Hotel L’Azure. Later in the month, on 17th February, the Tourist Board participated for the second time in the Meet the Media workshop, held in the Irish capital. During the event some twenty interviews took place with bloggers, influencers, video makers and media from Ireland and the United Kingdom. 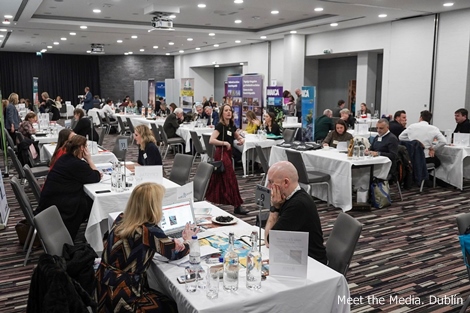 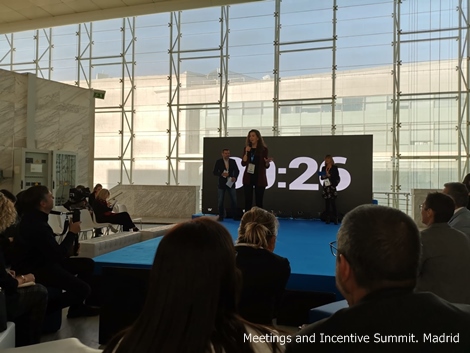 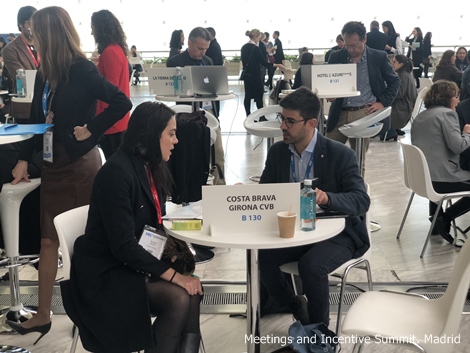