Eight press trips, three fam trips and a blogtrip to the destination

Thirty-four journalists from France, Holland, Germany, Norway, Denmark, Ireland, Russia and Brazil visited the destination on eight press trips. The trips covered a diverse range of topics, from family tourism, culture and food and wine tourism to golf courses and some of the top destinations in the Girona Pyrenees. Three fam trips were also organised to bring 22 travel agents and tour operators from the UK, Denmark and Germany to the destination. A networking event with nine companies from the Board’s Culture and Identity Club was held to coincide with the cultural fam trip for nine German travel agents. A blogtrip was also organised for l Reporter, the Italian blogger Andrea Lessona, to mark the Land of Troubadours Festival in Castelló d’Empúries. 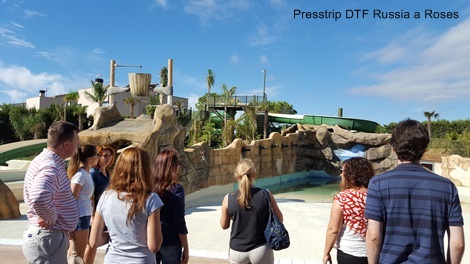 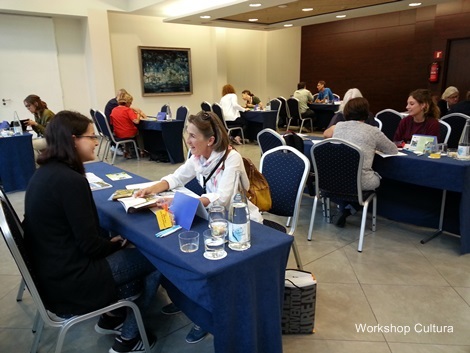 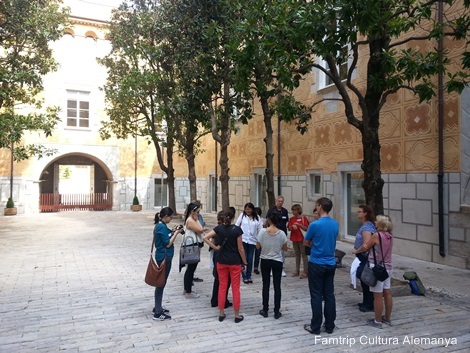