29 bloggers, 19 journalists and 35 tour operators participated in 11 activities designed to promote the region.

A total of 63 influencers visited the Girona region in April to promote a number of different aspects of the Costa Brava and Girona Pyrenees destinations at both a national and international level. Girona organised a series of press trips over the month, hosting journalists from magazines like Hong Kong’s Gourmet Traveller Magazine in order to showcase the destination’s culinary attractions; French journalist Sylvain Bazin, who is working on an article about hiking in Catalonia; 16 international food and wine journalists also visited the Costa Brava as part of the IWINETC16 conference. The region also joined forces with Baix Empordà to host five journalists from a number of national media outlets. A series of fam trips for two specialised Catalan tour operators in April also served to promote the destination’s exclusive food and wine experiences. Meanwhile, a group of 15 international tour operators who participated in the IWINETC16 conference visited several attractions along the Costa Brava, and with the support of the Costa Brava Girona Convention Bureau the towns of Olot, Girona and Lloret organised two fam trips for a total of 18 Catalan and Spanish tour operators from the MICE segment. Two blogtrips were also organised in April to promote nature and active tourism in the region: one in the Girona Pyrenees for nine people and another designed for cycling tourism that involved eight bloggers. The Costa Brava Hostel Association organised a blogtrip for four that focused on the domestic market and the promotion of a new nature tourism product called “Family intrepid”, weekend family getaways in the surrounding region. Three American and Canadian bloggers also visited the destination as part of a project that has resulted in the publication of a book of digital photographs of Girona and its medieval villages. Finally, blogger Bjorn Troch visited the destination face a number of challenges and share his experiences on social media. 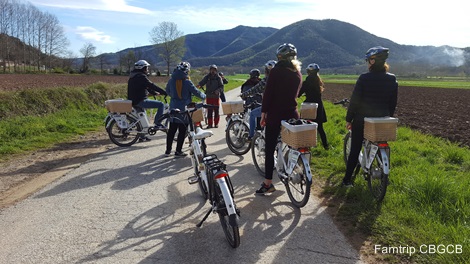 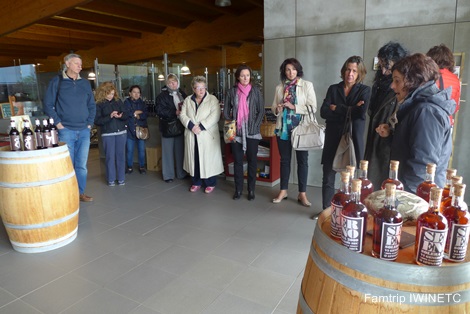 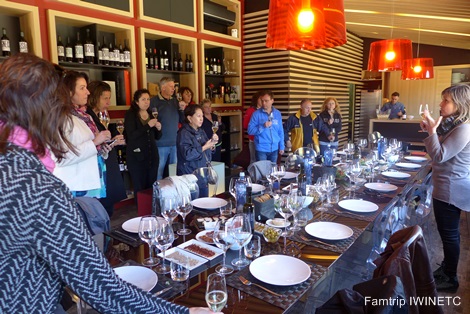 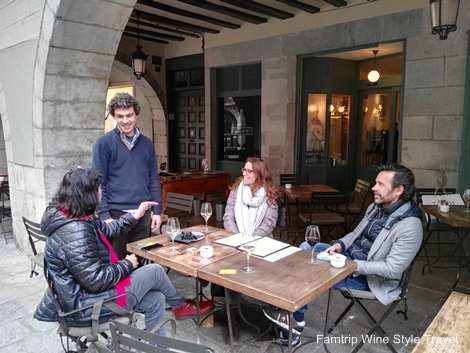