The Board participates in four internationally recognised workshops.

At the beginning of the month the Premium Marketing Club took part in the Luxury Spain Destinos event organised by the Luxury Spain association, in Marbella. During the event, Luxury Spain presented its new objectives and updated website, and facilitated networking among the attendees.

At the same time, the Costa Brava Girona Convention Bureau continued its promotional activity by attending Pure Meeting & Events in Paris and the Meeting & Incentive Summit held in Seville, together with several of its associated members. During these two events fourteen and thirty meetings were held with event planners and direct business proposals were generated.

Finally, from 26 to 27 October, the DO Empordà Wine Route Marketing Club participated in a new edition of the IWINETC International Wine Tourism Conference held in Porto. 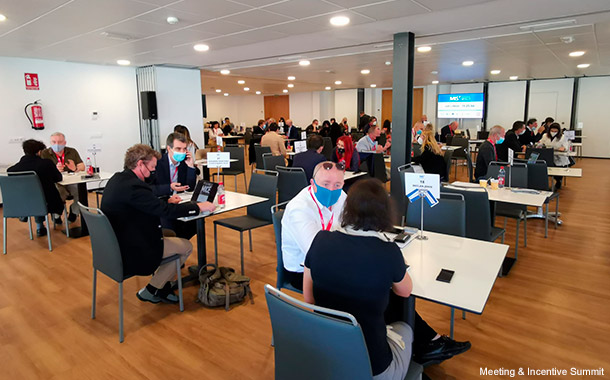 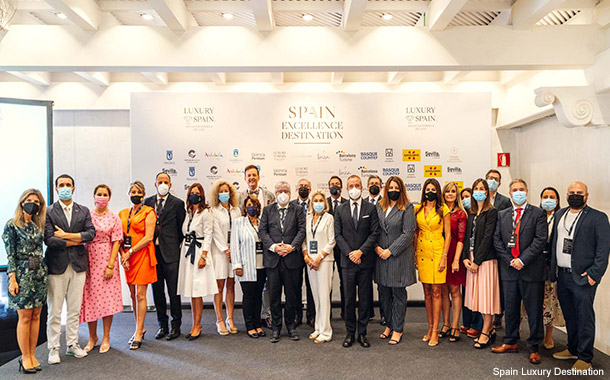 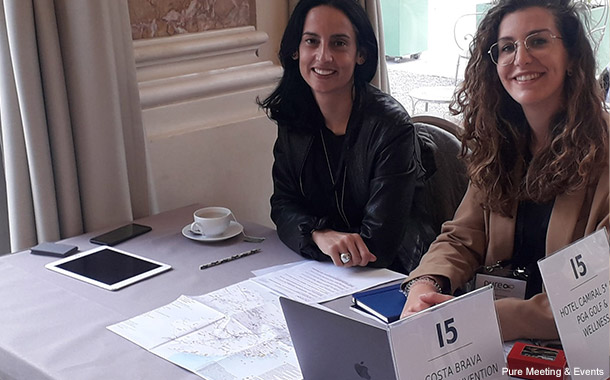 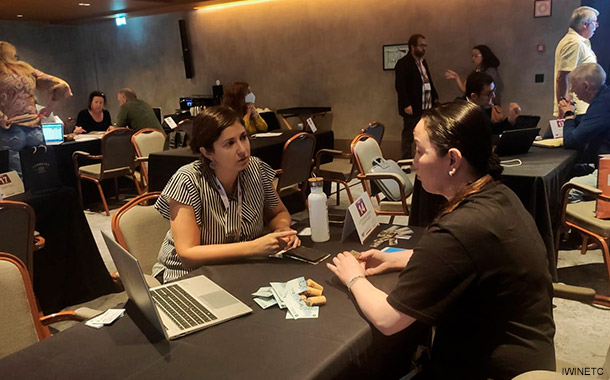