The 2017 luxury cruise season opens on the Costa Brava.

The arrival of the luxury cruiser Ocean Nova  at the port of Roses on 17 April opened the new season, which will run until 14 September. This year, it is planned to receive seven cruise stopovers, two more than last year, and 6,500 passengers, counting cruisers and crew. On 27 April, the port of Palamós also opened the 2017 season with the arrival of the Club Med 2 cruiser, with 39 planned stopovers and 38,000 passengers this year. During the 2016 season, between the two ports, there were 38 stopovers and 41,300 passengers, with an economic impact of some five million euros. 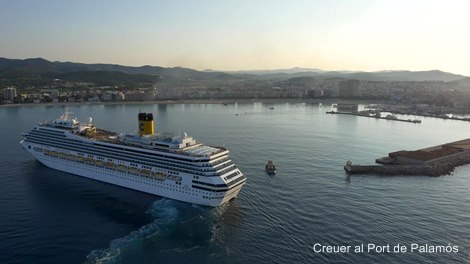